The Stories Behind the Songs – Rob Lutes 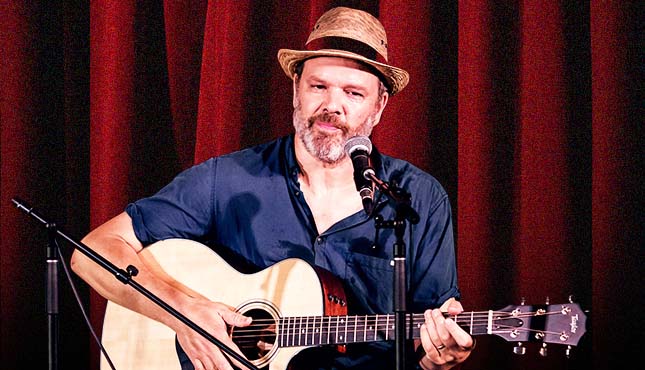 DESCRIPTION
Award-winning singer-songwriter Rob Lutes will recount some fascinating stories behind well-known songs from the past and will lead a selective tour through some of the major movements in Western popular music. Rob will perform the songs on guitar and banjo.

This three-part program is offered jointly by the Cummings Centre and AJA 50+.

From its origins in the early 20th century through some of the iconic early stars and songs from the 1940s to the 1970s.

A selection of some of Rob's favourite songs from his own award-winning repertoire and from some songwriters who have inspired him.

Mar 22 - Songs from the Caribbean

It's possible that the islands of the West Indies have the most active and diverse musical culture in the world. Rob will play and tell stories of a selection of songs from this region that have become widely known in Canada
INSTRUCTOR

ROB LUTES
Since the release of his first album Gravity, Rob Lutes has steadily built a collection of exquisite songs that inhabit the intersection of blues, folk, Americana, and the contemporary singer-songwriter genre. Lutes released his 8th album, Come Around, in April 2021. Co-produced with long-time collaborator, guitarist Rob MacDonald, the critically acclaimed album has been nominated for four Canadian Folk Music Awards, for Producer, Singer, Songwriter and Album of the Year. 2018 CFMA Contemporary Singer of the Year. 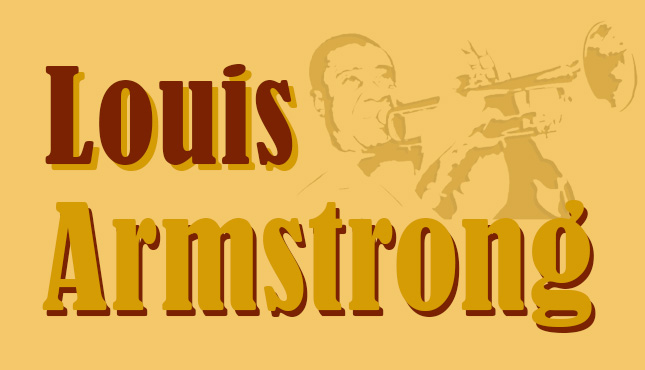 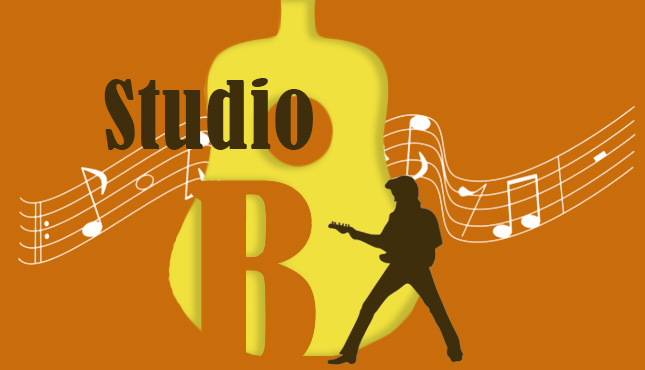 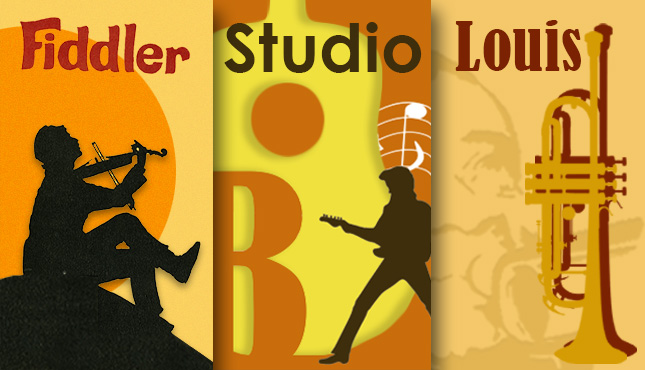 Should a participant withdraw more than 5 business days prior to the start date, one of the following will apply:

a)Credit Notes: A full credit note will be applied to be used against a future purchase at the Cummings Centre; or
b)Refunds: A $10 administrative fee will be withheld, and refunds will automatically be applied against the credit card purchase. Only when payment was made by cash, cheque, or debit card will a refund be issued by form of cheque.

*Should these sessions be cancelled by the Cummings Centre, a full refund will be given.