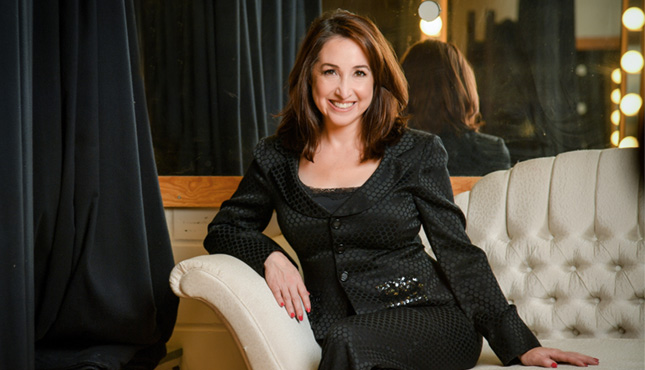 Meet Lisa Rubin who will be sharing her story with us. As a young child she acted, sang, danced on stage, and always dreamed of working in theatre. As executive director of the Segal Centre, her dreams have finally come true. Hear her engaging and enlightening story.
BIOs

LISA RUBIN
Lisa Rubin was officially named Artistic and Executive Director of the Segal Centre for Performing Arts in February, 2014. However, her involvement with the world of theatre and with the Segal Centre in particular, began more than twenty years ago when, as an actor, Lisa performed in both English and Yiddish plays and musicals. Having gone on to pursue a successful professional international acting career, university studies, work in television and motherhood, she has returned home. Lisa’s growing reputation in the community as a strong and passionate leader is well-earned.

In her current role, Lisa has been fulfilling her vision of the theatre as a means to build community through the performing arts, while nurturing and inspiring the next generation of audiences. The Segal Centre has blossomed into one of Canada’s top incubators of new Canadian musicals under her leadership, while she herself has directed some of its most successful productions. 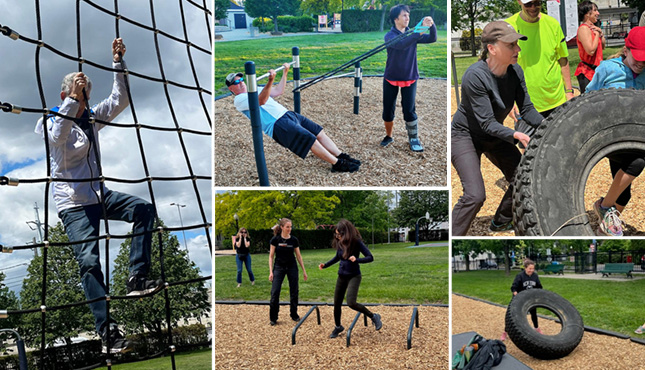 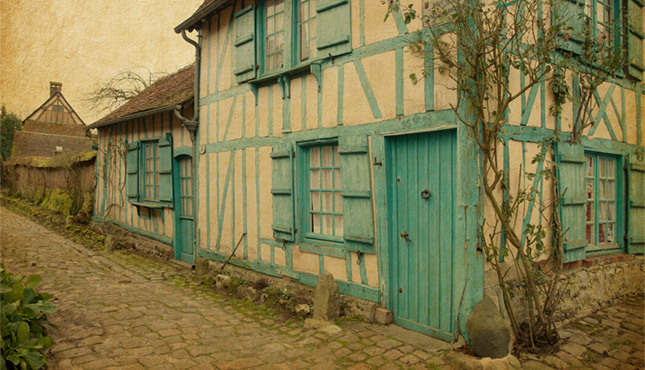 Full refund will be given only if a course is cancelled. You may also transfer to another course.

When you withdraw from a course.