CUMMINGS CENTRE – THEN AND NOW

The Cummings Jewish Centre for Seniors, “Cummings Centre,” distinguishes itself as a unique, multi-cultural community centre for Montreal’s 50+ population. As a proud Jewish organization, embracing its heritage and enthusiastically welcoming people of all backgrounds, the Centre touches the lives of over 10, 000 individuals on an annual basis.

From its humble origins in a rental duplex in 1949, the Cummings Centre has transformed itself into one of Montreal’s most important agencies. The Centre’s early roots began with a survey regarding Jewish seniors, conducted by the National Council of Jewish Women (NCJW). The results indicated a strong need to create a senior citizens club and so began the NCJW Golden Age Clubs throughout Montreal.

In the mid-1960’s, the Golden Age Association recognized and funded by then Allied Jewish Community Services (now Federation CJA), opened its doors.

In 1978, the Cummings family generously funded the construction of the Centre’s main location at 5700 Westbury Avenue.

It was in 2000, that the Cummings Centre flourished as the hub for Montreal’s 50+ community, following a merger of Golden Age Association and Jewish Support Services for the Elderly.

The Cummings Jewish Centre for Seniors Foundation was created in 2004 to help meet the challenges of an ever growing senior population. With a mandate to help enrich the lives of seniors, the Foundation strives to promote charitable giving and planning with an aim to benefit and support the Centre as the needs of an aging population continues to increase at an alarming rate.

Today with some 200 staff and the support of over 900 volunteers, the Centre successfully delivers more than 300 programs and services each season, tailored to the needs and tastes of the individual.

On any given day you may find a newly retired man discovering a hidden talent in the woodshop, a recently widowed woman finding support in the Circle of Friends social group, an individual with Parkinson’s disease boxing it out in an Adapted Fitness clinic or a Holocaust Survivor attending a weekly drop-in group.

“The Cummings Centre is unique in North America. As the population ages and boomers are expected to increase, it is comforting to know that they have a place where they can thrive, be it to learn something new, maintain their health, volunteer or get support. All offered in a community setting.”
– Dorothy Reitman
Cummings Centre founding member and Board Member, Foundation Board Member. 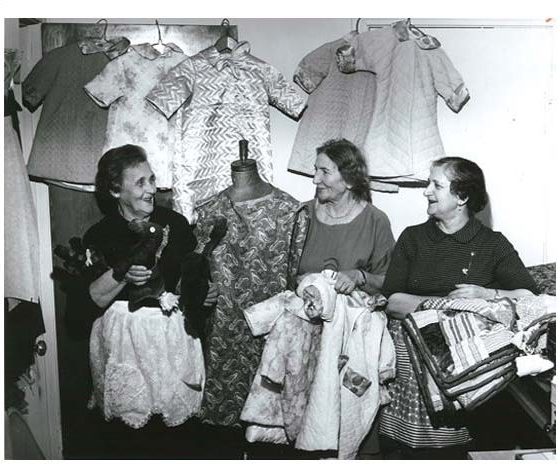 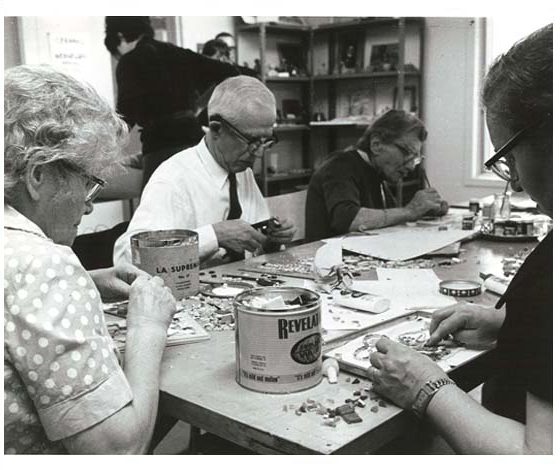 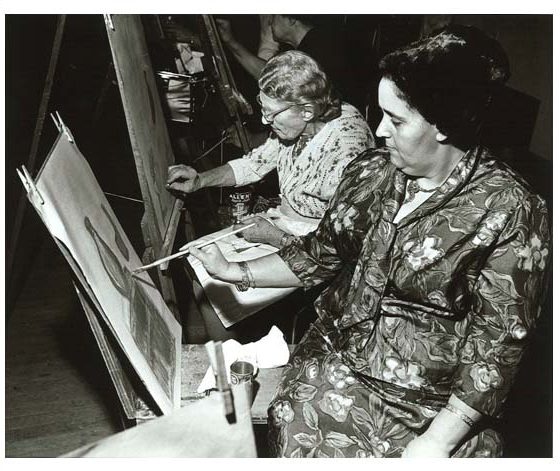 Stay in touch by signing up for our newsletter Enter your email to receive electronic messages from The Cummings Centre, including invitations to programs and events, newsletters, updates and other communications. You can unsubscribe at any time.