Home / Upcoming events / If You Want to Sing Out…

If You Want to Sing Out… 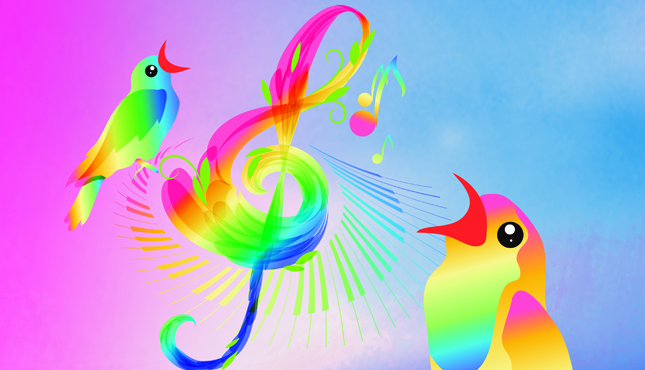 An inclusive musical event to celebrate Jewish Disability Awareness and Inclusion Month. Join The Glee Club for an afternoon of singing in celebration of diversity in our community. All ages and all abilities welcome. Get ready to sing your heart out! Registration is required.
BIOs

VICTORIA MCNEILL
Victoria McNeill (MMus, MTA) has been working as an accredited music therapist since 2014. Victoria began her professional career providing music therapy services as part of The Cummings Centre's many memory care groups. Since that time, the services at the Cummings Centre have grown to include a Glee Club in the mental health department as well as Broadway for Parkinson’s, Supported Conversation and Sing Me Your Story, both programs for Aphasia. In addition to her music therapy work, Victoria is also an accomplished classical musician, with degrees in classical French horn performance from Memorial University and McGill University. During her time as a music therapist, Victoria has worked with individuals aged 2 to 102 and has served individuals with a wide array of abilities. 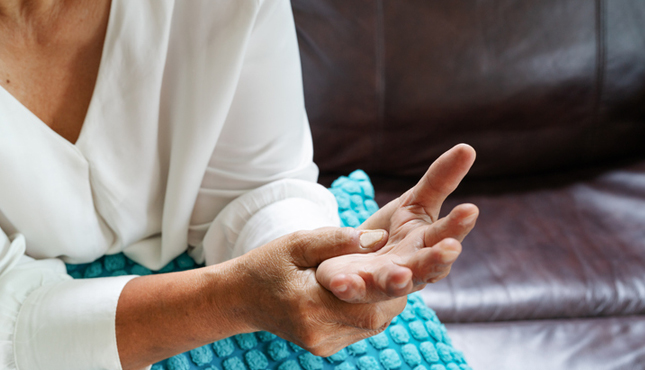 FRIDAY LECTURE: CAN WE WIN THE WAR AGAINST CHRONIC PAIN
LEARN MORE 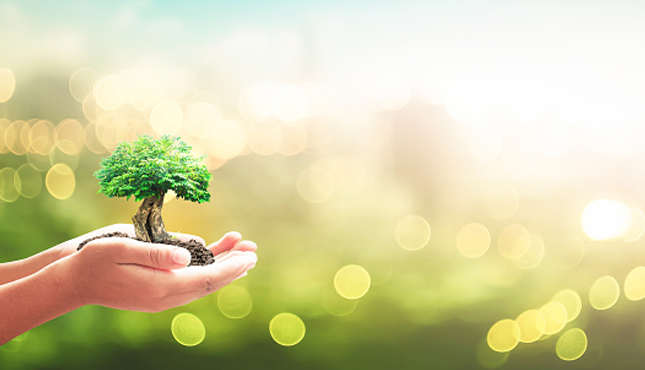 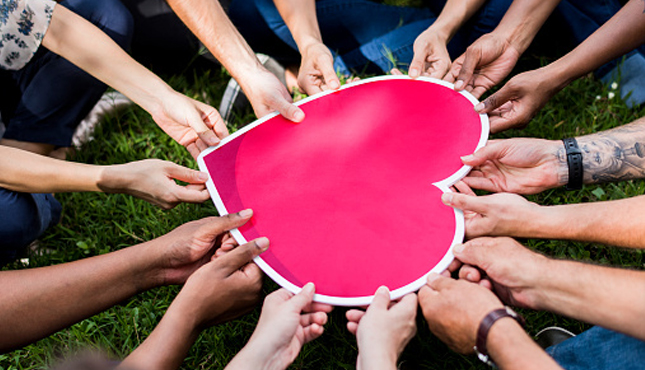 If You Want to Sing Out…
LEARN MORE
COURSE REFUND POLICY

Full refund will be given only if a course is cancelled. You may also transfer to another course.

When you withdraw from a course.