A GIFT OF LAUGHTER- EXCLUSIVE TO VOLUNTEERS 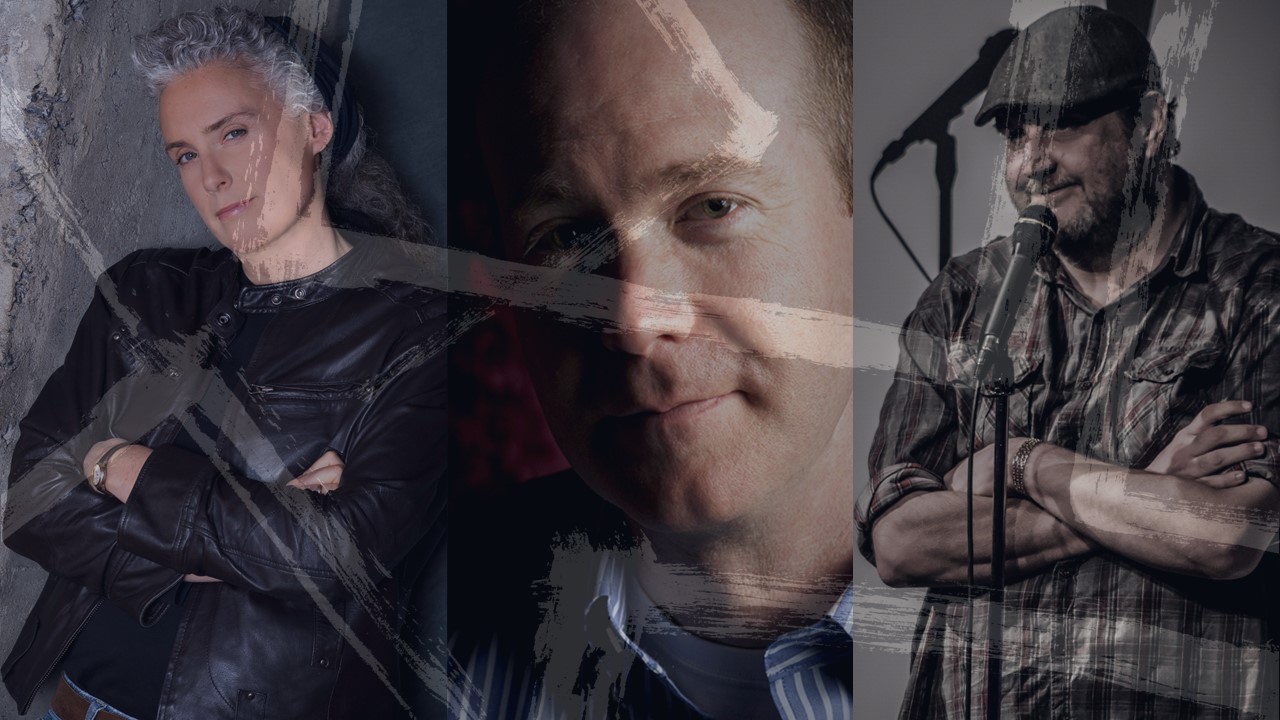 Jeff Rothpan came to LA from Montreal as a young stand up comedian at 22 and made his first appearance on the Tonight Show with Jay Leno at just 24 years of age and made 5 appearances. He was asked to contribute to Leno’s monologue and that’s when Jeff realized he loved writing. He quickly transitioned to writer contributing jokes to comedians who’ve hosted the Grammys and Emmys as well as for the legendary comedians Steve Martin and John Cleese among many others. He’s written on scripted shows as well including Canadian production in conjunction with VH1 “Big Sound” directed by David Steinberg and sketches for Frank Caliendo on TBS’ Frank TV and even write scripts for the Disney Jr hit “Puppy Dog Pals.” jeff wrote and produced for the box office sensation Jeff Dunham and his many characters for a number of years and continues to be in demand by many stand up performers. Jeff can write for adults and younger folks as he recently wrote for NBC’s Darci Lynn’s Hometown Christmas special and a new animated series for Netflix called ‘Super Pups.’ Jeff still does stand-up and now with the pandemic Online Comedy… enjoy!

Heralded as ‘one of the country’s best’ by the ‘Montreal Gazette’, Heidi is a four-time Canadian Comedy Award nominee for Best Female Stand-up Comic in Canada. Her dry, deadpan delivery has earned her four televised CBC galas as a part of the International ‘Just For Laughs’ Festival, numerous appearances on CBC radio, television, CBC’s ‘Halifax Comedy Festival’, CTV’s ‘Comedy Now’, on the acclaimed ‘George Stroumboulopoulous’ show, and on CBS’s ‘Comic’s Unleashed with Byron Allen’! In addition to screenwriting, story editing and series development for shows on HBO, FOX, PBS, FAMILY, YTV, NICKELODEON, and the BBC, Heidi won a Canadian Comedy Award as part of the staff writing team on CBC’s hit series ‘This Hour Has Twenty Two Minutes’. Heidi wrote multiple episodes of the animated series ‘Toon Marty’, which is currently airing on Teletoon, as well as story editing the fifth season of the prime time series ‘Mohawk Girls’ for the APTN Network, and the first season of Air Bud’s ‘Pup Academy’, which recently launched on Disney Plus. Heidi’s animated feature film ‘Butterfly Tale’ is currently being produced and is scheduled for release in the spring of 2023.

Since his humble beginnings on open Mic stages, Joey Elias, has come along way from those nights in 1992. In that time, Joey has appeared in no less than 16 Just For Laughs Festivals including 4 televised Gala Performances. Joey has also appeared at multiple Hubcap Comedy Festivals (Moncton) and Winnipeg Comedy Festivals. He has appeared at numerous other festivals, as well as headlining comedy clubs across Canada, the US and the UK. Joey is also a popular choice for Corporate Parties and events, and golf tournaments. Joey has also travelled to entertain the Canadian Armed Forces whileserving abroad. Joey has gone to Rwanda, Haiti, Afghanistan (twice) as well as CFB Alert located in the North Pole. His commitment to the Forces continued in 2017 when he spear headed a fundraising campaign to save Legion 212, which was successful. As if stand up comedy hasn’t kept Joey busy enough, he has appeared in several movies including the blockbuster film “The Day After Tomorrow”. He was also the host of his own radio show aptly named “The ComedyShow With Joey Elias” from 2007 – 2018. He can now be seen every Sunday 6pm on Global Montreal, where he has his own segment called “Everyday Joe”.
“Joey is a National Treasure!” – Montreal Gazette
“Joey is one of the funniest comics to ever come out of Montreal” –
Bruce Hills COO Just For Laughs (The Montrealer 2010